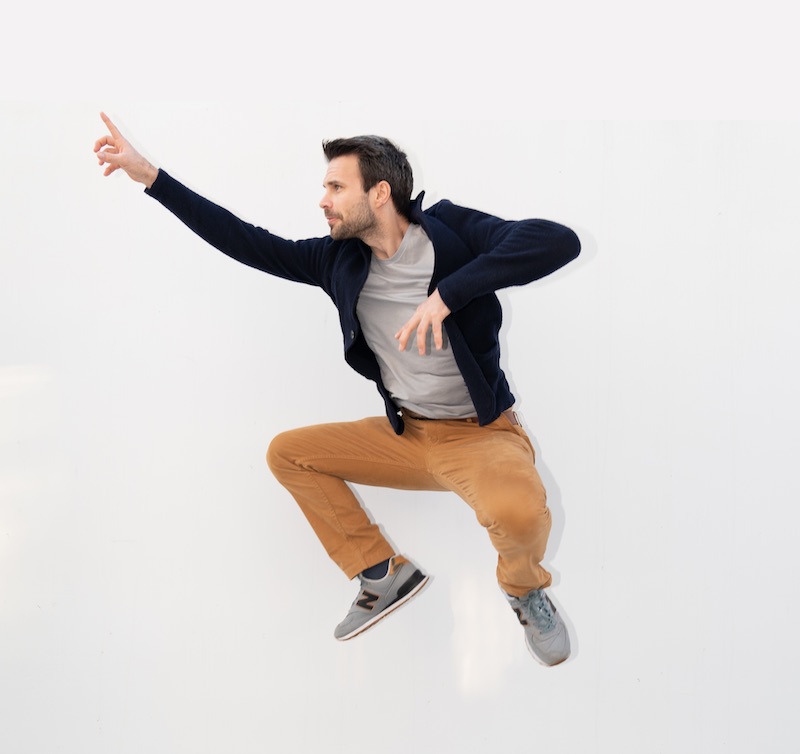 Hi! I’m Neil, co-founder and CTO of Progression. We help organisations to retain and grow their most important people by providing clear information and data around what they need to do to progress in their careers.

I love building companies and products and have been fortunate enough to be able to make a career out of it.

I met my co-founder Jonny at the end of 2018. I was looking for my next big thing and he was looking to validate a new product idea. After three months of building the core of the product together and more importantly testing the chemistry, we set up as co-founders. Since then we’ve closed a pre-seed with Connect Ventures and Village Global, gained 100+ customers and built out our core team.

I occasionally angel invest, something I’d like to do a lot more of in the future. I’m currently backing Comma, Lumio and Clipper Automotive.

Before Progression I did a whole mix of things.

I spent a year with EmpowerRD, a London based fintech startup, to design and build their core product.

I spent most of 2016-17 on Twivel a no-code, video-on-demand platform that enabled publishers to create their own “mini-iPlayer” app. Twivel supported hundreds of thousands of users for The Economist and Ikono TV.

In 2010 I co-founded Cameron & Wilding with Ben and built it up to become a 18 person digital agency and one the UK’s leading Drupal companies. We worked with organisations like The BBC, Daily Telegraph and The Economist to help them build world class, digital products.

Pre-2010 I worked as a freelance developer, co-founded a social network for language learners and worked as a consultant for Accenture.

Although I’ve been a nerd and a tinkerer from an early age my academic background is in language (Thai at SOAS) and economics (Economics of LatAm at UCL). I speak (very rusty) Thai and Spanish and have spent chunks of time living in Thailand, Madrid, Mexico City, Buenos Aires and, of course, London.